Black Horse has created an ever-so-slightly-amber-tinged gin with a fresh Juniper forward character, hints of Vanilla and Pear with a Lemon zesty finish and a touch of Barley perceived sweetness.

Morality is a Genever style gin, this is the original style of gin, dating back to 16th-century Holland. The base grains are malted, similar to whiskey, giving it a more robust flavor. It’s also flavored with juniper and botanicals, but less so than the other gin types. 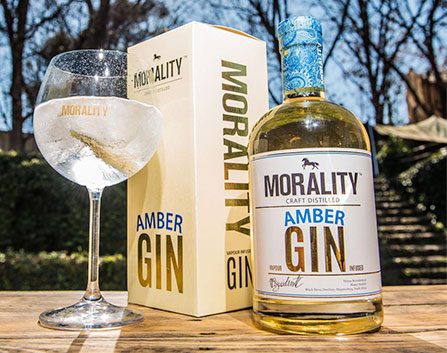 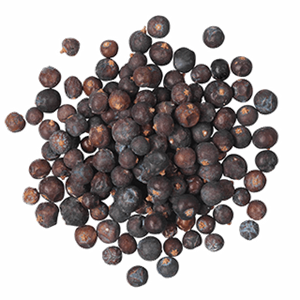 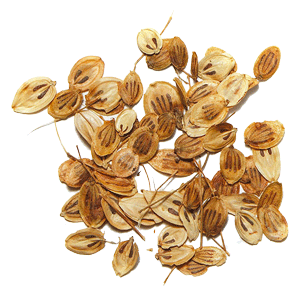 Once distilled, angelica has an earthy flavour. It’s a little bitter and a little herbal, and is reminiscent of wormwood. The herbal tones carry through to the nose, with a faintly nettle-like smell. 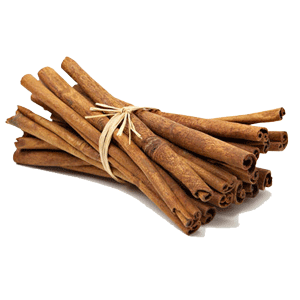 Cassia is a different bark from the cinnamon family. Cassia contains almost the same set of cinnemaldehydes and other essential oils as cinnamon, except that cassia is a lot stronger. 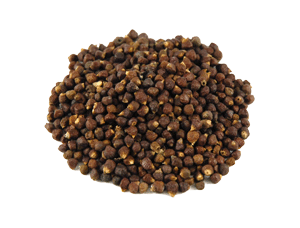 Aframomum melegueta is a species in the ginger family, Zingiberaceae, and closely related to cardamom. It imparts a pungent, black-pepper-like flavour with hints of citrus. 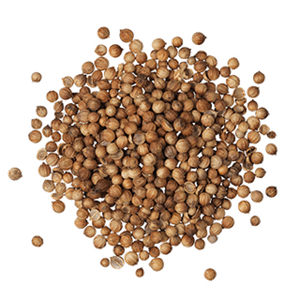 The seeds have a lemony citrus flavour when crushed, due to terpenes linalool and pinene. It is described as warm, nutty, spicy, and orange-flavoured. 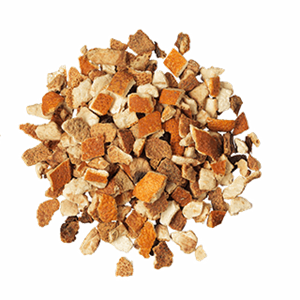 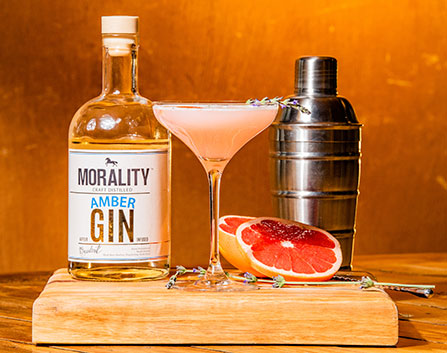 There is nothing better than Morality with the classic Gin & Tonic, but you can spice up your life a bit more with a bit of Grapefruit Zest, Orange peel or going wild with a few berries